Women in architecture: Let’s get visible 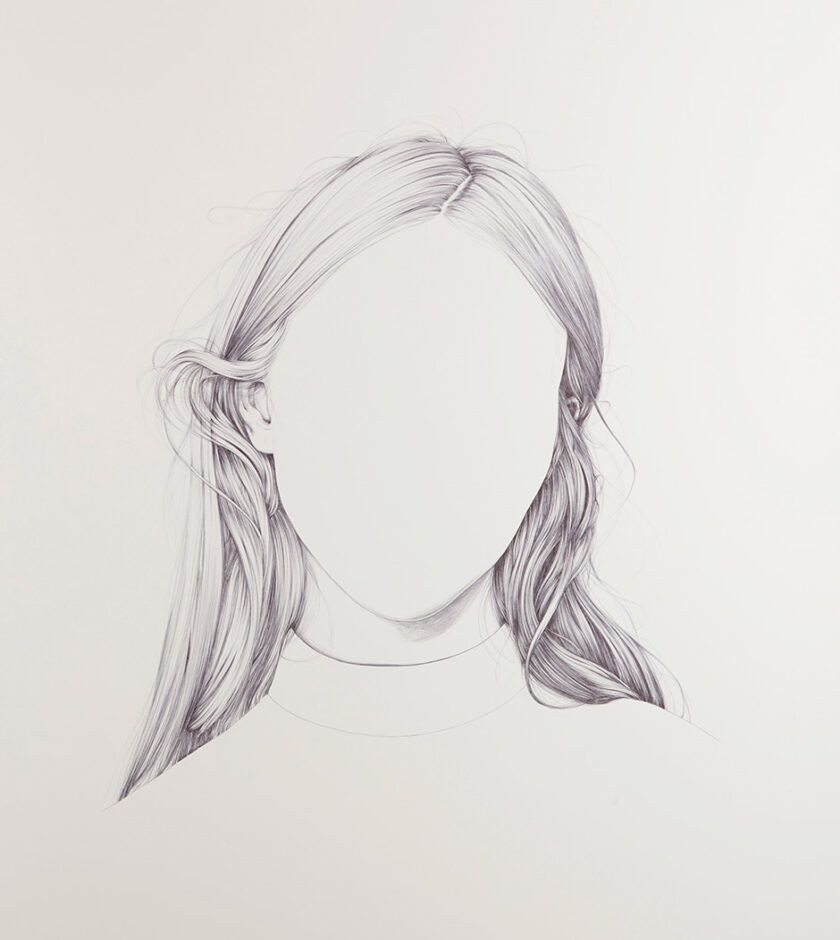 As Architecture+Women NZ continues its drive for equity in the architecture industry, we spoke to one of its co-founders in the first in an ongoing series. 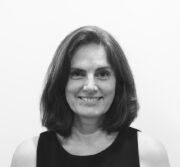 So Lynda, what sparked the idea to start Architecture+Women NZ?
It began with a conversation with Julie Wilson in early 2011 about the high number of women leaving the profession. We decided to increase the visibility of the many women who train in architecture with an exhibition timed for the 20th anniversary of the Constructive Agenda: 60 Years of Women in Architecture in New Zealand exhibition, held in 1993. The Architecture+Women NZ [A+W NZ] co-founders were Julie and I, Megan Rule and Sarah Treadwell, who has become our mana taumata, or guiding light. Elisapeta Heta joined the core team in 2012 and we all worked furiously alongside many other people and teams towards the opening of five exhibitions nationwide in September 2013 — a huge undertaking.

Why was there a need for this within the industry? As the world emerged from the global financial crisis in 2008, there was a wave of social equity awareness, and we caught this as it was building. We slightly pre-date similar organisations that were forming in Australia [Parlour], the UK [W Awards], the US [ArchiteXX, Equity By Design, Madame Architect], Europe [Rebel Architette], Asia [WADe] and Africa [TAWAH], among many more.
There was obviously a need globally and it has, surprisingly, continued. We estimated a five-year relevancy before a decline in interest in issues of equity; however, the momentum for social equity is increasing. The Black Lives Matter protests from the US resonating around the world show that people have had enough and entire systems need replacing.

What are A+W NZ’s main objectives? Out two aims are ‘visibility’ and ‘inclusiveness’. For visibility, all we do is make our members visible to the wider architectural community, and the simplicity of this action is our strength. It means we avoid the pitfalls of negativity that can accompany the question of why some architects are promoted and assisted in their careers and others aren’t. We employ many methods to achieve visibility, including the A+W NZ database, promoting members on social media platforms, holding events, running an awards programme and, most importantly, publishing online and in print.
To achieve our aim for the profession to be completely inclusive, we look at this issue of access, and this goes well beyond gender. Our hopes are that the work we do benefits all architects.
In 2011, we recognised that gender was a strong platform to be working from — thanks to the amazing work of so many before us, especially in the late ’70s and early ’80s, then again for the 1993 Constructive Agenda exhibition. Access for everyone means that the A+W NZ database membership is free, we look at the cost and timing of events, there are no restrictions to any of our events and our awards include the whole industry. Despite our name suggesting a gender-binary focus, we welcome non-binary and trans members.
Our main research project, the A+W NZ Timeline, initiated by Marianne Calvelo, has started to interweave the parallel Māori architectural education system and practitioners with the Pākehā-dominant histories recorded through our universities and the New Zealand Institute of Architects, thanks to the guidance of Dr Deidre Brown.
The Covid-19 lockdown has brought many benefits around our aims, such as supporting the call for flexible and reduced hours without impeding career progression, and through developing free and accessible online events as a norm. This means we’re able to provide more events at no cost and reach a global audience as well as a local one. We’re excited that August’s A+W NZ Dulux Awards will be watched by our friends and colleagues in Australia, Italy and the US, for example, and that students and non-waged architects can attend the online awards without the cost of the dinner and travel attached.

Are plenty of women still studying architecture? Yes — again thanks to the work done in the 1980s, we now have a gender balance in architectural courses at New Zealand universities, and this carries into the first five years or so after graduation. However, by the second decade beyond graduation, the statistics between genders are already skewed, so the issues within practice management structures remain unsolved. We believe that the focus of this wave is on achieving equity inside practices, and it’ll be the task of the next wave to address the construction site.

A+W NZ’s awards programme runs every three years — who does it recognise? There are three award categories, with five finalists in each. This means we celebrate and publish 15 architects or practices every three years, and we see this as literally writing these people into history. The Wirihana Leadership Award focuses on the body of work of those working in their second decade beyond graduation; the Munro Diversity Award highlights those whose work supports our aim of inclusivity in the profession; and the Chrystall Excellence Award celebrates a full career in architecture.

What are your hopes for the future of equity in Aotearoa’s architecture industry? We hope that the gendered focus of our group becomes slowly redundant, while the strength of our organisation is spread to support other areas of advocacy need. There will always be a place for advocacy in our industry, and we hope that our community model can address other barriers to the profession, such as economic, religious and cultural ones.

Is there a resource where people can discover women architects? Our database [on the A+W NZ website]! It was designed to make female architects visible in a free, accessible, permanent way. The people on the database are visible to friends, colleagues, the media, potential clients or employers, future employees and historians. The beauty of the online format is that it’ll survive as an important open-source archive well beyond the active years of A+W NZ.

Visit architecturewomen.org.nz to meet the 15 finalists in this year’s awards. All will be celebrated and the winners announced at the online event on August 15.