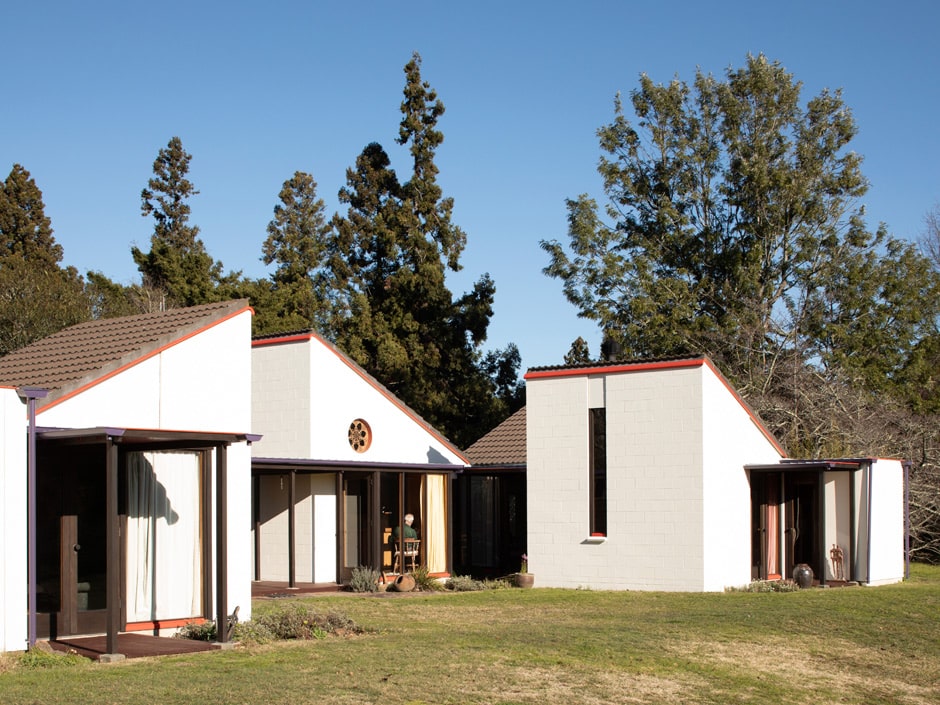 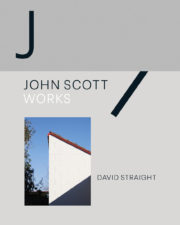 Don’t feel silly if you don’t know much about John Scott, he’s one of New Zealand’s least well-documented architects — though why is anyone’s guess, when his work is so influential and culturally significant. Of Maori, English, Irish and Scottish descent, John spent most of his life in Hawke’s Bay and died too soon at 68. He was a prolific creative whose 200-plus projects encompassed private homes, public buildings, schools and churches, and this exhibition project by renowned photographer David Straight documents more than 40 of them. A bit of a character variously described as wild-haired, barefooted and soft-hearted, John “designed spaces with people at the heart,” says David. “His architecture is not about the monumental or the ego, but rather about people and how they experience the spaces they occupy.” With this elegant, enthralling book, you can at last get clued up — and experience some of those spaces for yourself. 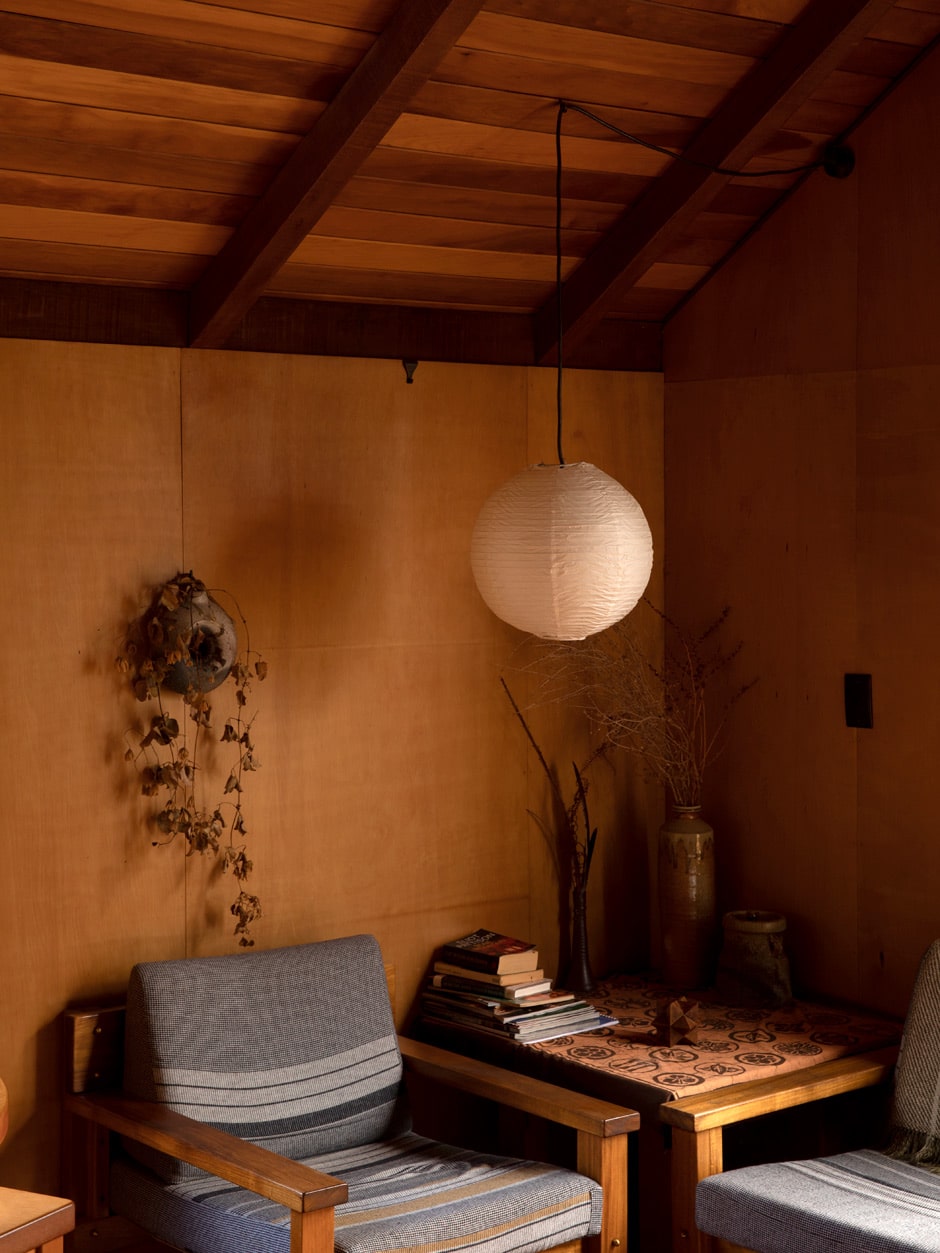 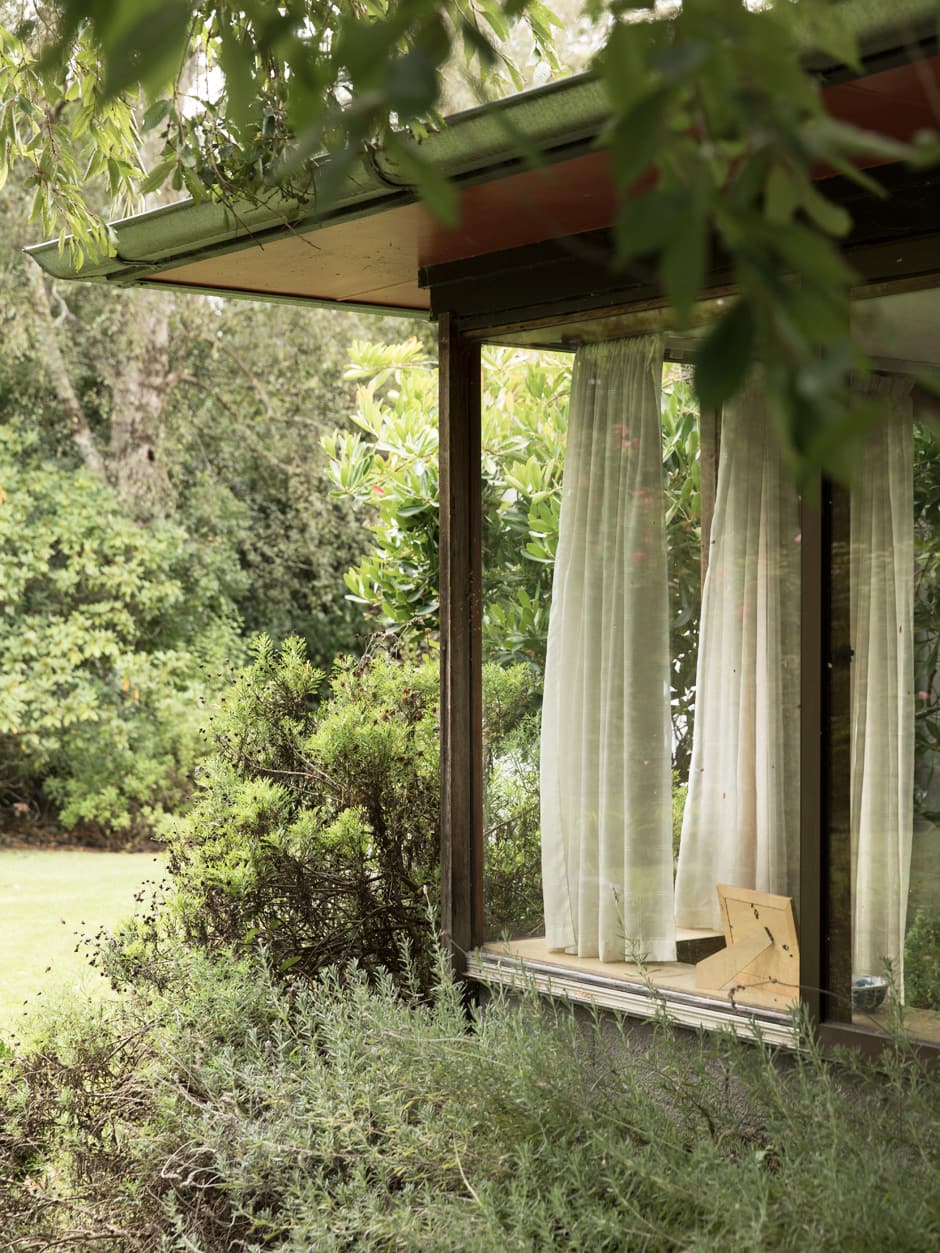 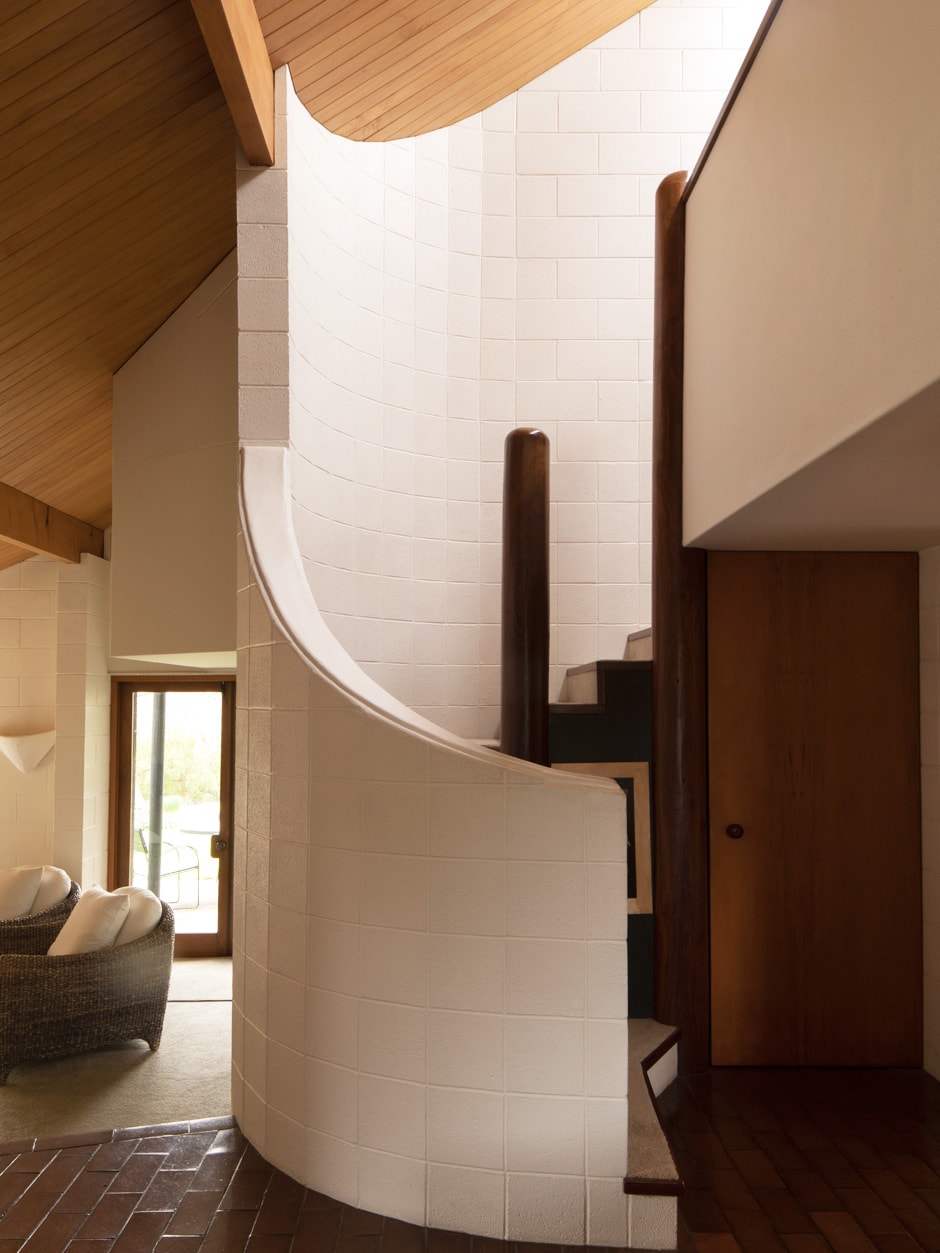