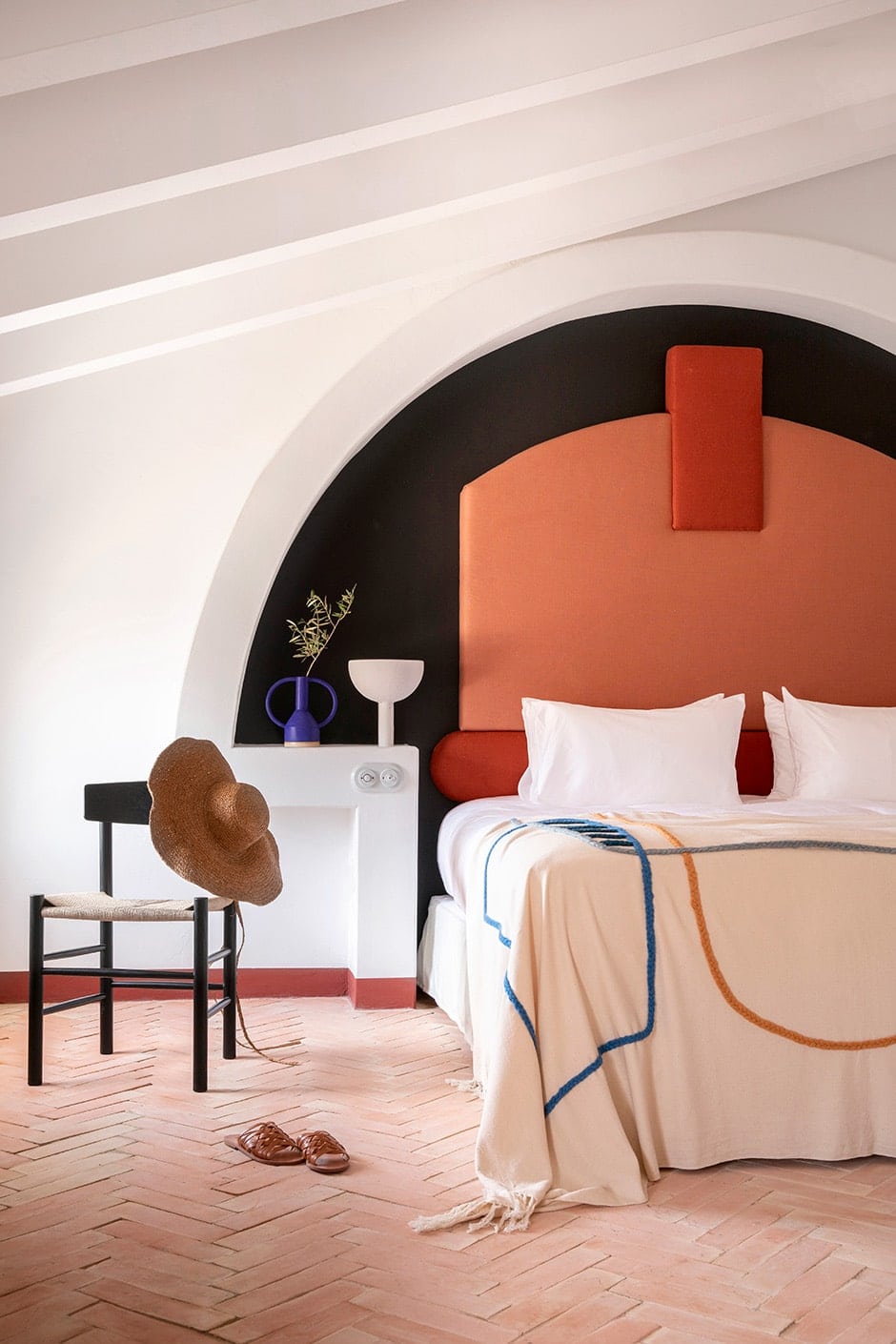 They say if you can dream it, you can do it, and the interiors alone at this Spanish resort make it worth moving heaven and earth to see.

Close your eyes, take a calming breath and picture yourself where you’drather be — in Menorca. This unspoiled Spanish idyll has been a UNESCO-protected biosphere reserve since 1993, preserving it as a juniper- and pine-fringed paradise where a diverse ecosystem thrives, the cornucopia of bird, marine and plant life making it feel a world away from its untz-untz Balearic Islands neighbours Ibiza and Mallorca.

Central to your Mediterranean daydream is a divine new design-led stay on 30 sun-kissed hectares near Alaior, 13km from the capital of Máhon. Here, a 19th-century finca (country estate) has been transformed by Experimental Group and lauded French interior designer Dorothée Meilichzon (founder of Paris practice Chzon) into a luxury agritourism venture, Menorca Experimental. Conceived as the summer residence of an imaginary artist (à la the homes away from home of Salvador Dalí in Cadaqués, Pablo Picasso on the French Riviera and Le Corbusier in Roquebrune-Cap-Martin), it has 34 flawlessly composed rooms, nine villas with their own dipping pools, a shared infinity pool, indoor and al fresco restaurants and cocktail bars, and even a restored chapel available to host weddings and other events. 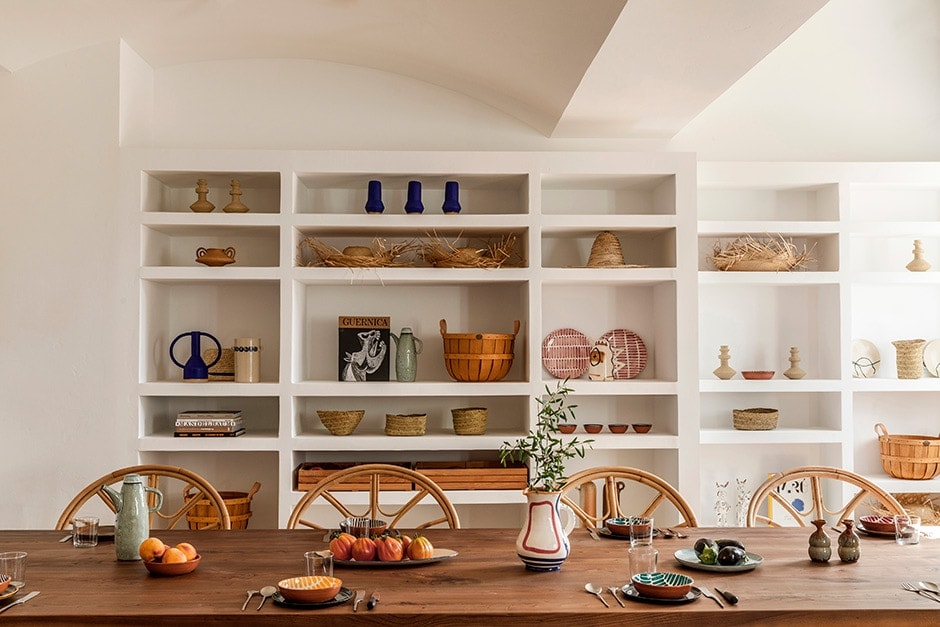 Finding yourself here for real is to be surrounded by a colour palette that references the Menorca sky — golden dawn to blazing sunset. Capturing the zeitgeist without conforming to any one genre, the playful fit-out infuses the island’s laid-back energy into every space and hints at Dorothée’s background in toy design. An updated nod to the existing architecture, formed cement and other materials throughout communicate a fun semi-circle motif via built-in shelving, headboards, mirrors and more. It’s an immersive crafted experience right down to the graphic design, hand-drawn alphabet and illustrations on which Dorothée collaborated with French art director and photographer Karel Balas, and the customised-clay light fixtures she produced with French ceramicist Léa Munsch.

While respecting the sustainable tourism values that have long been imperative to the island’s custodians, Menorca Experimental invites you to contemplate, commune with nature and generally lose track of time within the walled gardens. Attend on-site yoga, pottery and painting classes; pad down the paths to a secluded nearby cove to sunbathe on the pebble beach and swim in the cerulean sea; and hike or horseride to explore the prehistoric stone megaliths that pepper this place. Or, if your island fantasy simply involves slowing right down, pick one of the many private corners on the property, press pause and just be.
menorcaexperimental.com